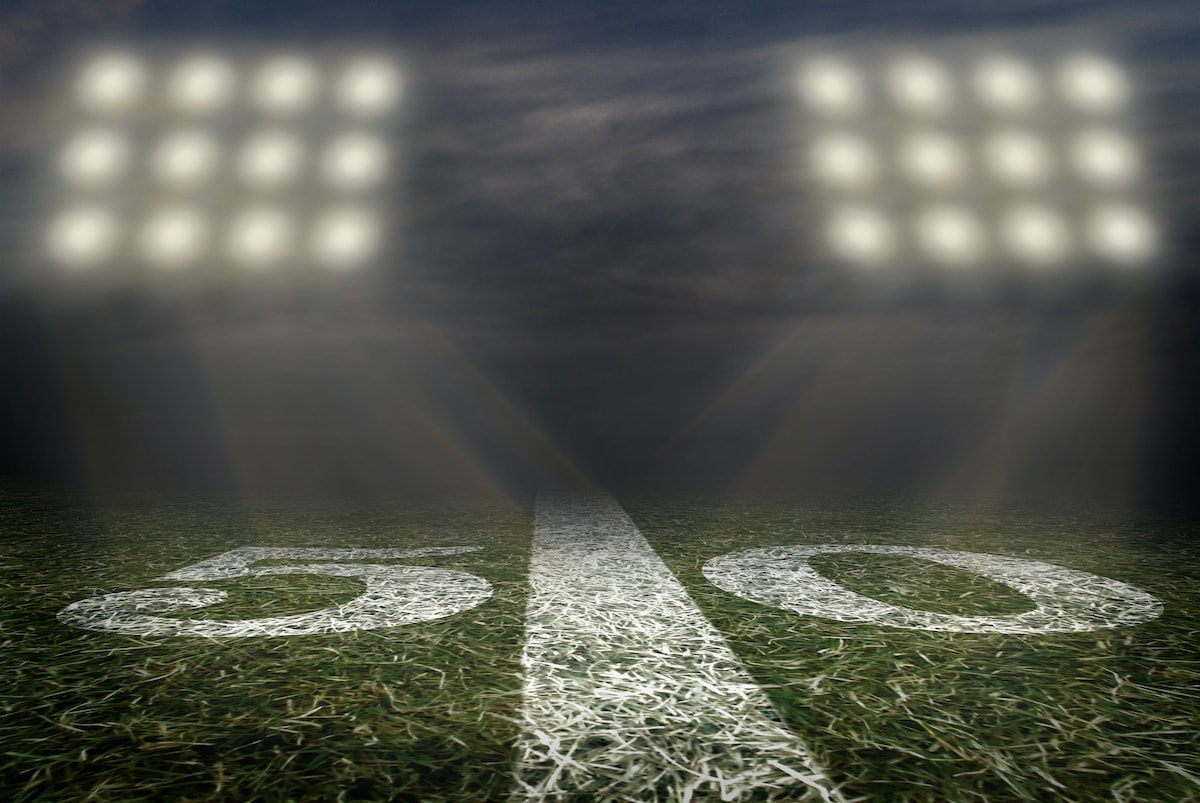 The Browns have been awarded a SAFETY Act designation from the Dept. of Homeland Security—the agency's second-highest award—for its security practice at FirstEnergy Stadium. Designation is a prerequisite for certification and gives the team a significant level of liability protection through September '22 if an incident at the site is deemed by DHS to be an "act of terrorism." The program promotes the creation, deployment and use of anti-terrorism technologies and practices. It was enacted in '02 in response to the multibillion-dollar lawsuits filed after the Sept. 11, 2001, attacks. N.Y.-based Petrone Risk served as the team’s consultant for the lengthy process. The venue is the ninth NFL stadium to receive SAFETY Act protection. The city-owned venue opened in '99 and received more than $130M in upgrades from '14-16, including a number of security measures. The NFL in December '08 became the first league to be awarded SAFETY Act protection for more than a single event. The league’s current designation and certification expires in November '18.

DEEP DIVE: "The application process makes you take a deep look at every single thing you do from an operations standpoint," said Browns VP/Stadium Operations Troy Brown. "A lot of decisions in stadium operations are made on the fly, but this forces you to have a specific plan and to document everything." Brown said that the team now holds an 8:00am ET operations meeting every gameday, with a follow-up during halftime, where reps from every department, from the FBI to concessions to housekeeping, discuss what type of threats may arise that day. 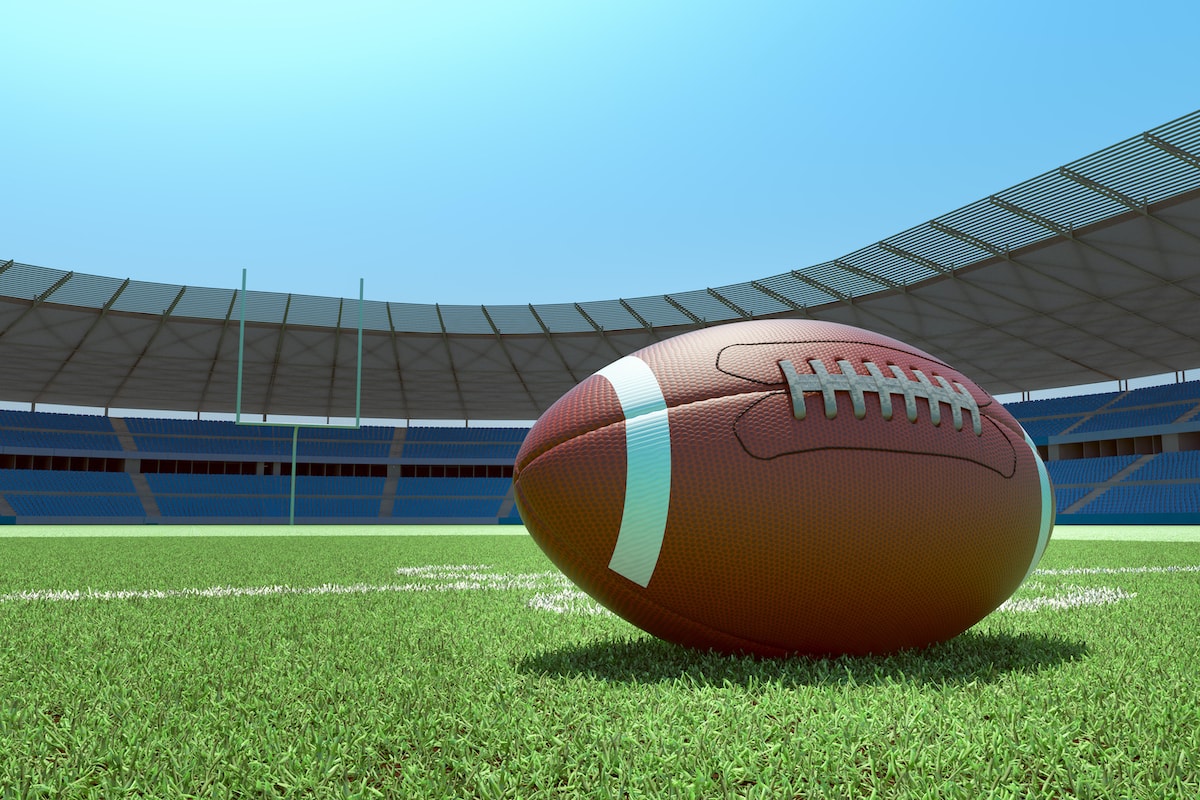