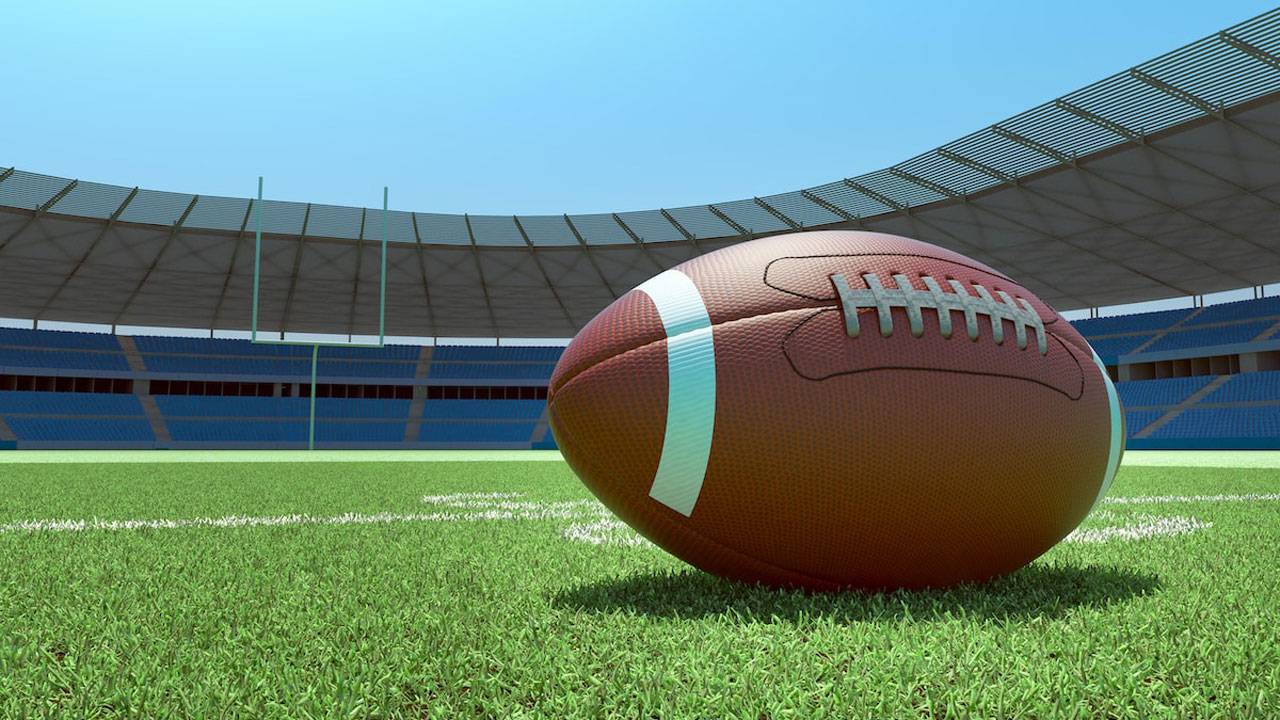 The Titans have been awarded a SAFETY Act designation from the Department of Homeland Security, the government’s second-highest award, for its security practice at Nissan Stadium. Designation is a prerequisite for certification and gives the team a significant level of liability protection through September '22 if an incident at the site is deemed by DHS to be an “act of terrorism.” Officially known as the Support Anti-terrorism by Fostering Effective Technologies (SAFETY) Act, the program promotes the creation, deployment and use of antiterrorism technologies and practices. It was enacted in '02 in response to the multibillion-dollar lawsuits filed after the Sept. 11, 2001, attacks. N.Y.-based Petrone Risk served as the team’s consultant for the lengthy process. The venue is the eighth NFL stadium to receive SAFETY Act protection. However, Kathy Lupia, the attorney at Petrone who helped the Titans navigate the process, said that because Nissan Stadium was built before Sept. 11, there were more hurdles than usual in implementing the necessary technology to comply with the Act’s requirements. “'Industry standard' is implemented in different ways, depending on the stadium,” she said. “But the newer or updated buildings automatically are already close to ‘industry standard’ when they open.” Lambeau Field and FedExField are older than Nissan Stadium, but each have received major infrastructure changes since '01. The NFL in December '08 became the first league to be awarded SAFETY Act protection for more than a single event. The league’s current designation and certification expires in November '18. 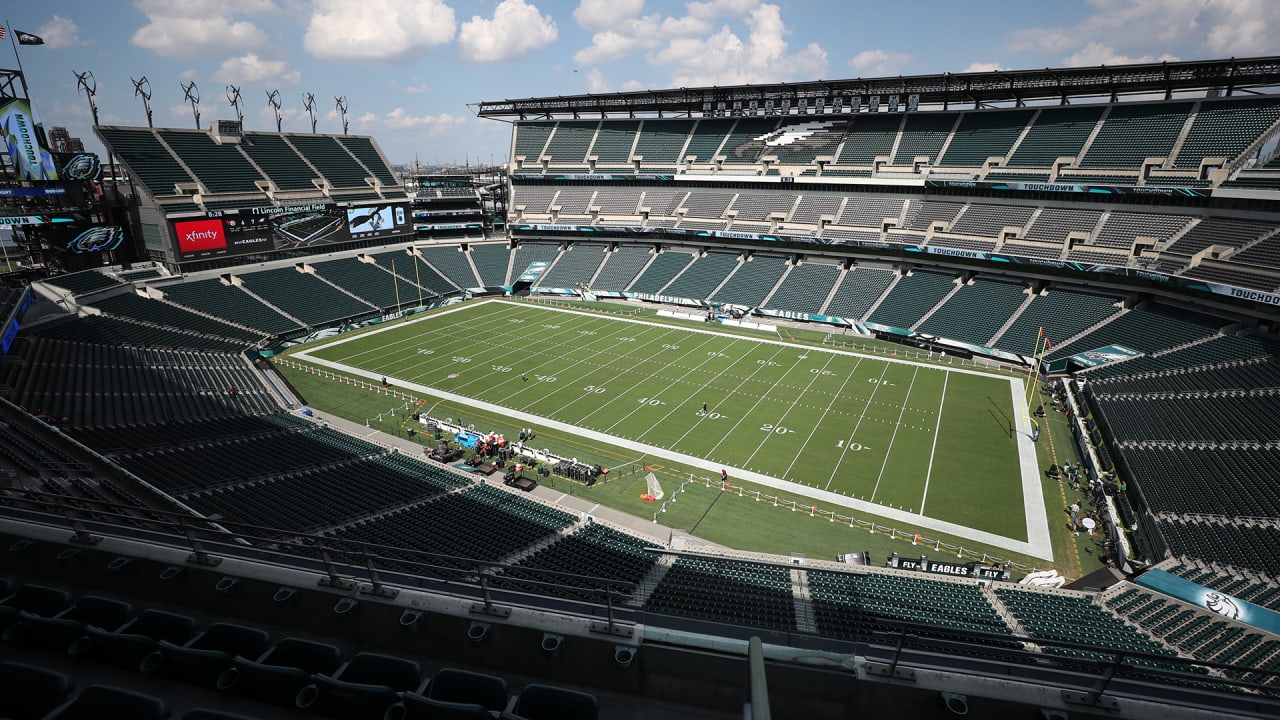 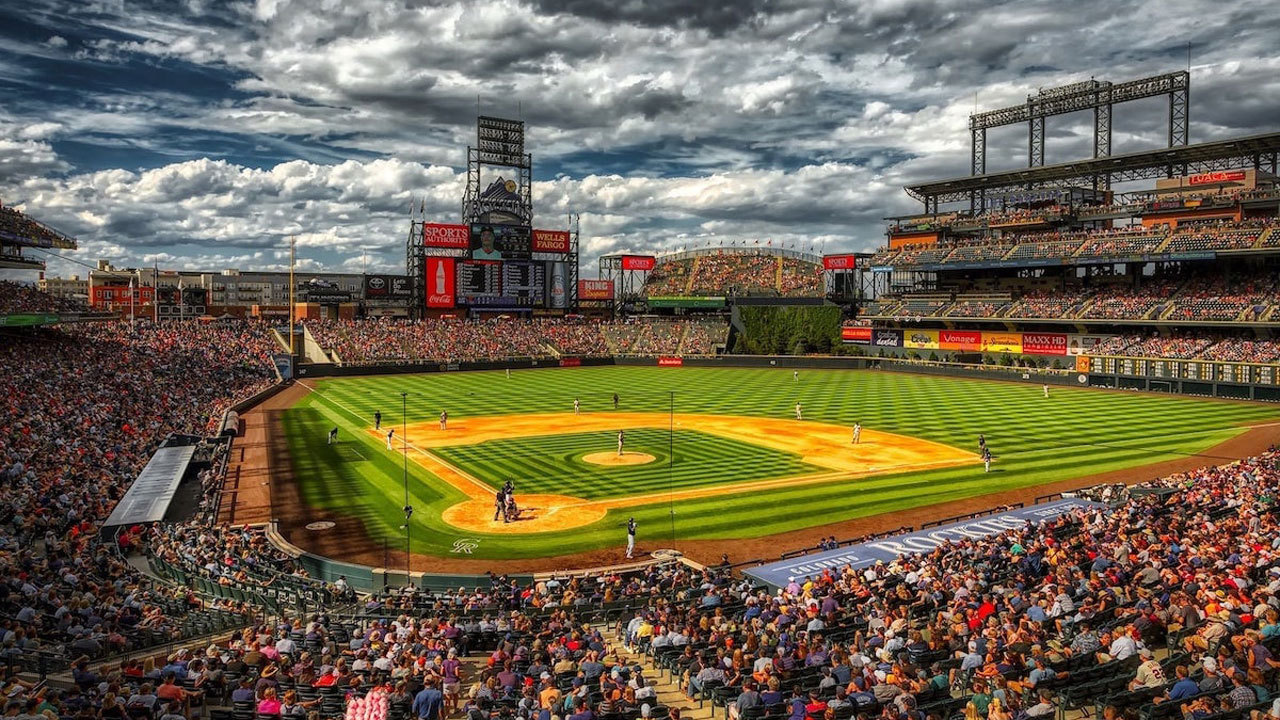